MOON RIVER MUSIC is an artist management and booking agency, primarily related to ZenneZ Records and JazzTribes artists. Next to this, we are involved in a large variety of projects that we produce and/or promote.

You may say that we are open to many musical challenges. With an ear for authentic artistry and colorful craftsmanship. And an eye on the market.

To get in touch send your e-mail to 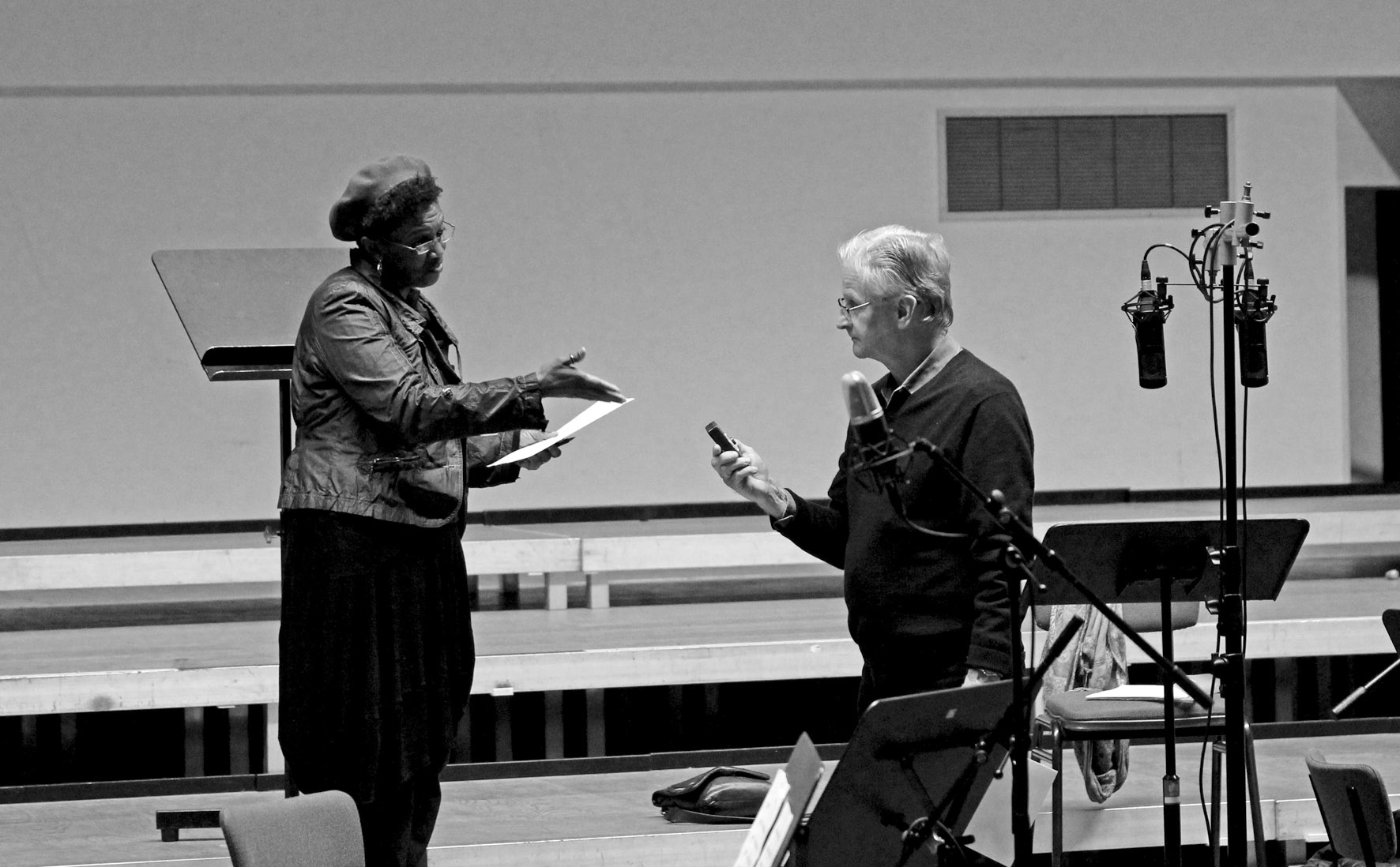 Geoff Muldaur is not only one of the great voices and musical forces to emerge from the folk, blues and folk-rock scenes from the American East Coast, he also lived in legendary Woodstock for many years and played several Newport Folk Festivals when the Americana/folk genre was at its height.

During the 1960's and '70's, Geoff made a series of highly influential recordings as a founding member of the Jim Kweskin Jug Band and later with Paul Butterfield's Better Days group, as well as collaborations with then-wife Maria Muldaur and other notables:  Bonnie Raitt, Eric Von Schmidt, Dr. John, Phil Everly, Jerry Garcia and many more.

“His Last Letter” (The Amsterdam Project) is Geoff Muldaur’s most ambitious project to date;  a tour de force in a long line of highly-acclaimed recordings by this venerable musician.

Muldaur takes us on a musical journey, collaborating with some of Holland’s finest classical and jazz musicians to present stylish renderings of tunes from the American folk and jazz “songbag,” musical settings for the poems of Tennessee Williams, paying tribute to heroes such as Jelly Roll Morton and Duke Ellington and new, original compositions.

These recordings are available in an exclusive high-end package . . . a 2-LP boxed set with 40-page booklet which includes exclusive photos, foreword by composer David Amram, and extensive track-by-track notes and personal stories by Geoff Muldaur.

It is a collector’s item for contemporary adult music lovers, educated and sophisticated in taste . . . and young at heart, specifically with an interest in the ‘60/’70s American music scene, culture, art and theatre. “Eclectic” is the word for those who appreciate classical and jazz music, Americana and blues, good songs and stories.

“His Last Letter” is a retrospective of an impressive career. A refreshing and vibrant modern classical/cross-over mix, profiling Geoff Muldaur as an creative artist, still very committed to develop his favorite music into the future. 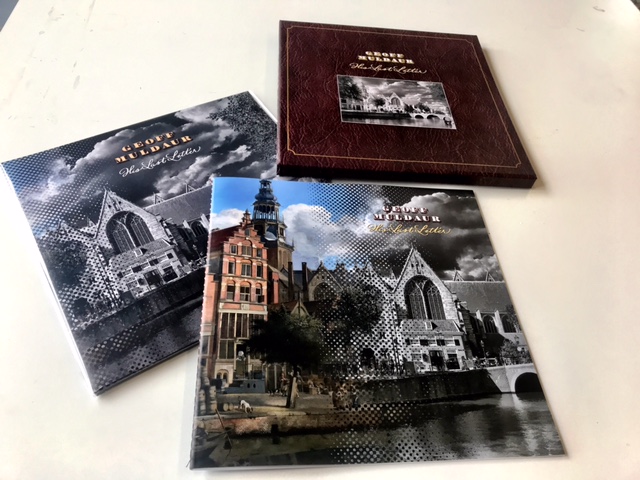 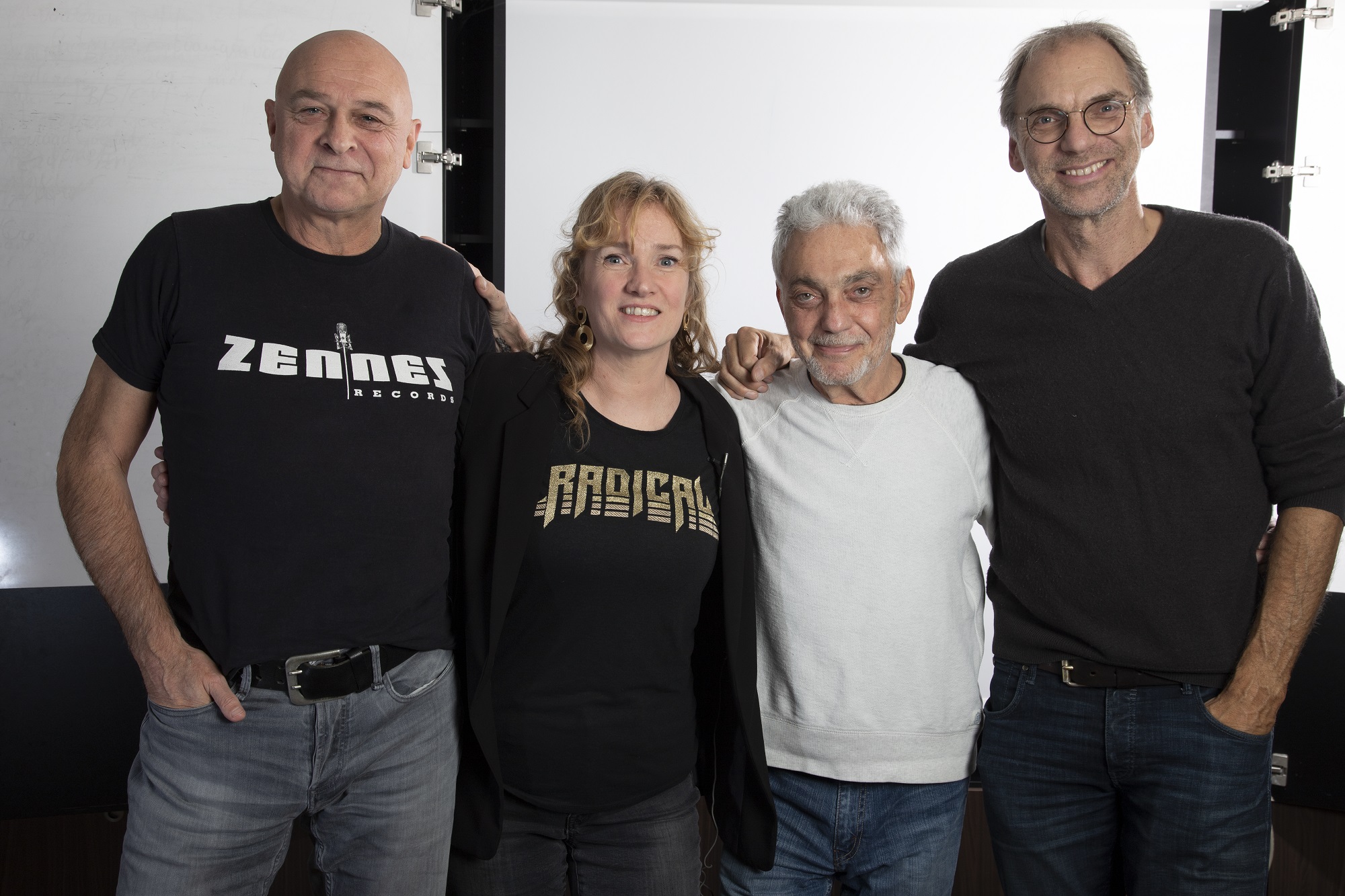 To support the release of the new album Riverbeast by chromatic harmonica player/composer Hermine Deurloo on ZenneZ Records, we are happy to announce a tour in the Netherlands with drummer legend Steve Gadd and Big Apple Band, and special guest singer Alain Clark. 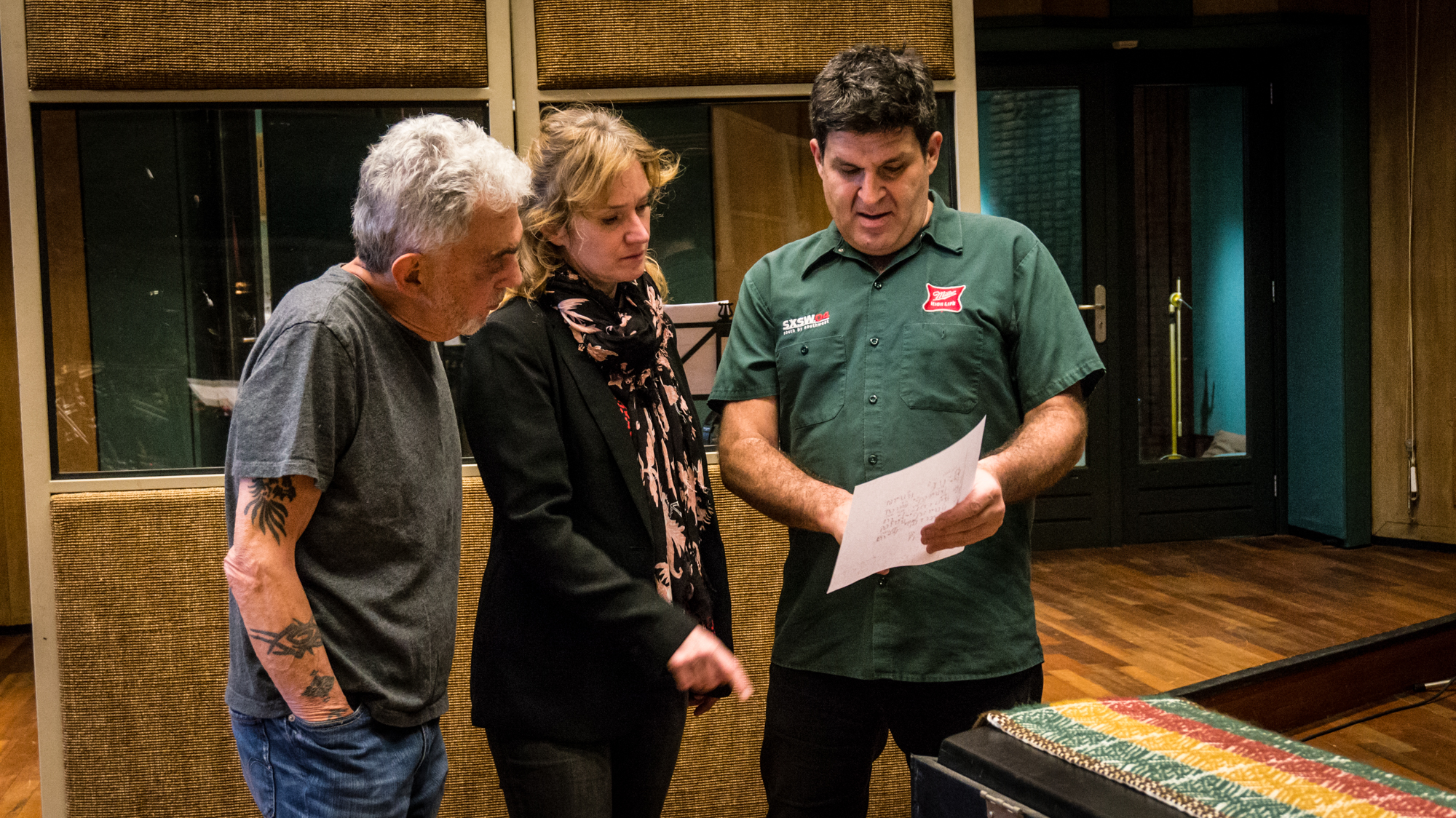 Gino Vannelli and I met in person for the first time way back in 1985. I had been a fan from the mid 1970’s when Gino released 6 albums with A&M Records, consisted of a range of material: from experimental synthesizer arrangements, live orchestral pieces, jazz inflected tunes, to contemporary R&B inspired songs. Gino hit the Hot Billboard 100 charts, got Grammy nominated and toured the world.

Due to a dispute with his next record company, Gino sort of vanished for a period of almost five years. Then he released Black Cars. The single track ‘Hurts To Be In Love’ became a hit in the Netherlands. A music business girlfriend told me he would come over to do some promotion. I chased the record label for an interview. After a serious amount of phone calls at last I was invited to come to the studio where he recorded for a tv show. ‘Gino will have 10 minutes after recording’, the labelmanager said.  Eventually, Gino and I sat down for 1,5 hours.

To cut a long story short, in time we became close friends. The Netherlands sort of became ‘home away from home’ to Gino. I rented him an apartment in my hometown Amersfoort, we started a business venture called Tunes On Tap, formed a group (The Dutchbeaters), recorded A Good Thing, toured all over Europe, performed with Metropole Orkest. And on Sunday mornings we saddled our mountain bikes, cruising forests and polders, and discussing life.

Happy to share with you that we are exchanging ideas for future projects. 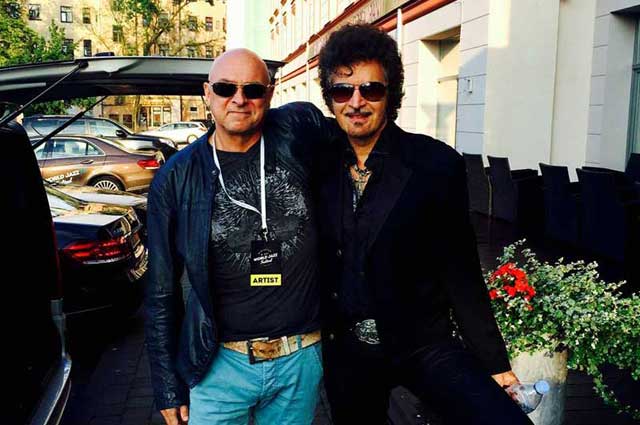 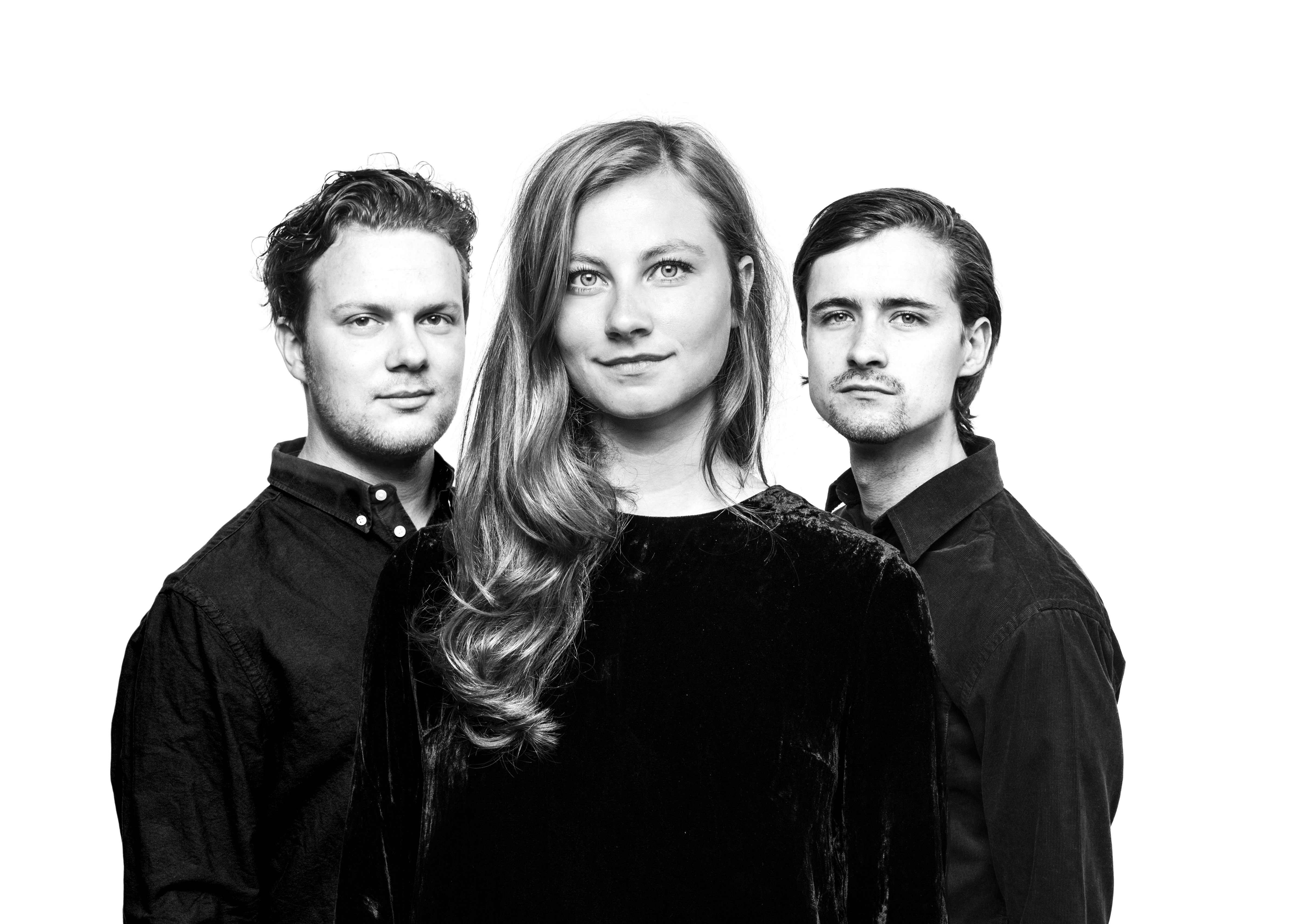 The Edison is the Dutch equivalent of the Grammy.

Sanne Rambags (v), Koen Smits (t) and Sjoerd van Eijck (p) are MUDITA, a rather exceptional trio blending jazz, folk, electronics, chamber music and poetry into a sound of their own.

'Listen to the Sound of the Forest' is their widely acclaimed debut - and Edison winner. Not a bad way to start a venture indeed!

'Human Traits' is the official album debut of Kika Sprangers (in 2017 she released an EP named 'Leaves of Lily'). The prestigious Amsterdam Bimhuis was fully packed an went through the roof.

Human Traits is a concept album with which Kika Sprangers puts her stamp on the Dutch modern jazz - Jazzism, NL

Human Traits is a beautiful album and in the live performance the music gets even more dynamic - JazzHalo, BE 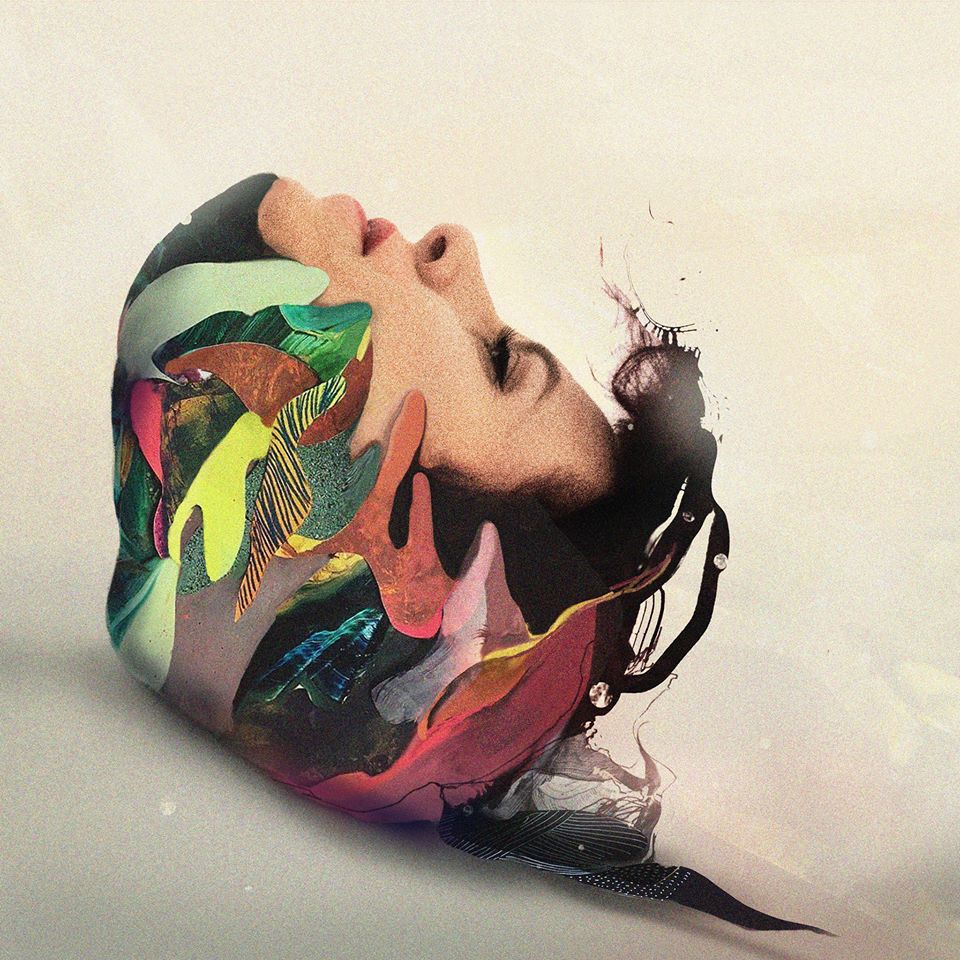 ODELION is a new Dutch pearl that needs to be discovered! - according to OOR magazine.

Fact is that ODELION is a creation that takes many forms. From solo to duo to band to ensemble. (The latter is named ODELION ORCHESTRA.) The common thing is the love for song.

As ODELION writes in her song Forgiveness: ‘I can’t heal the heart that longs to stay broken but doesn’t know it, that’s been cut open by too many words unspoken, it was left with expectations and their disappointments.’ 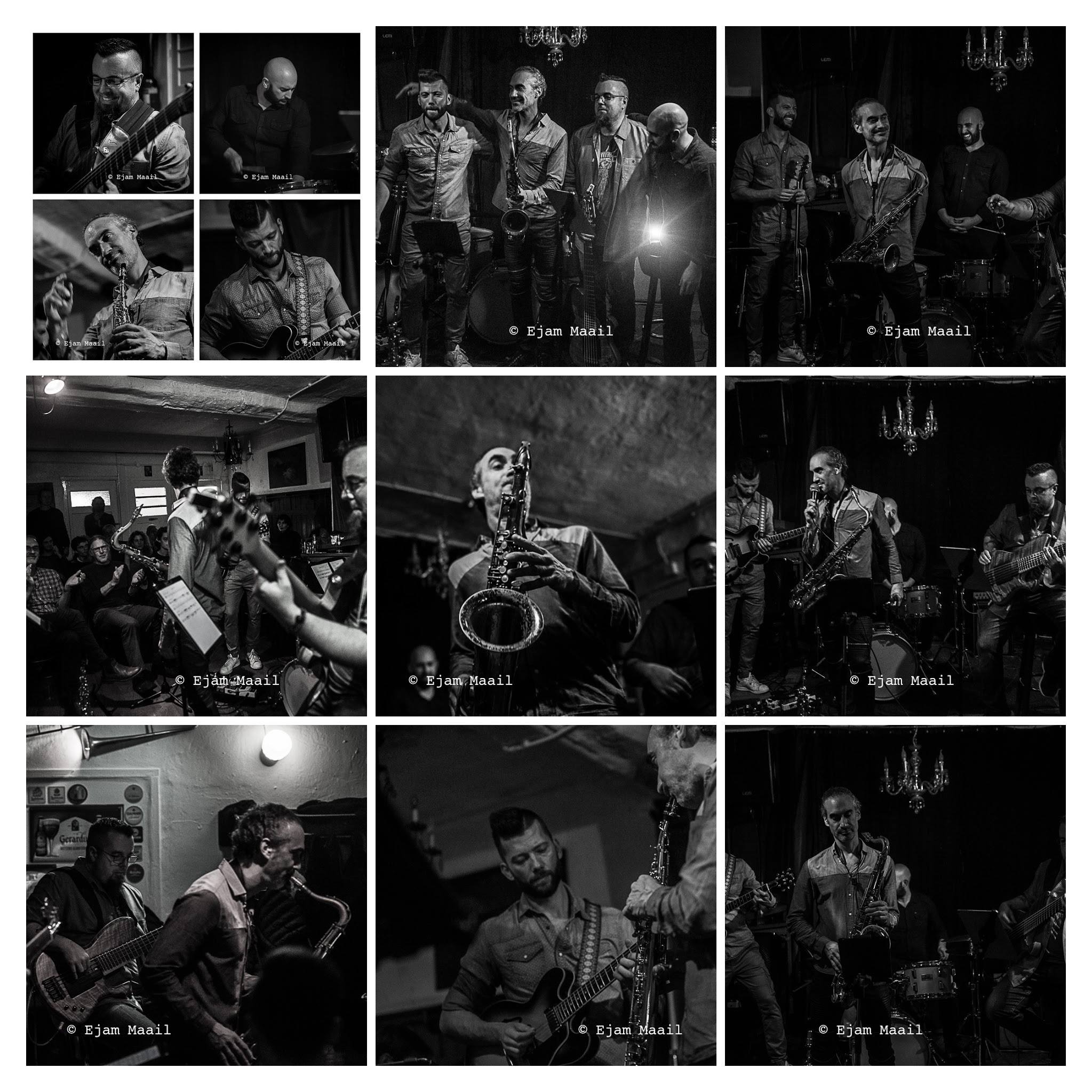 March 20, 2020 the album MIST by EAST will be released on ZenneZ Records.

EAST will be touring Netherlands (and other parts of Europe) this Summer. For options drop your e-mail at 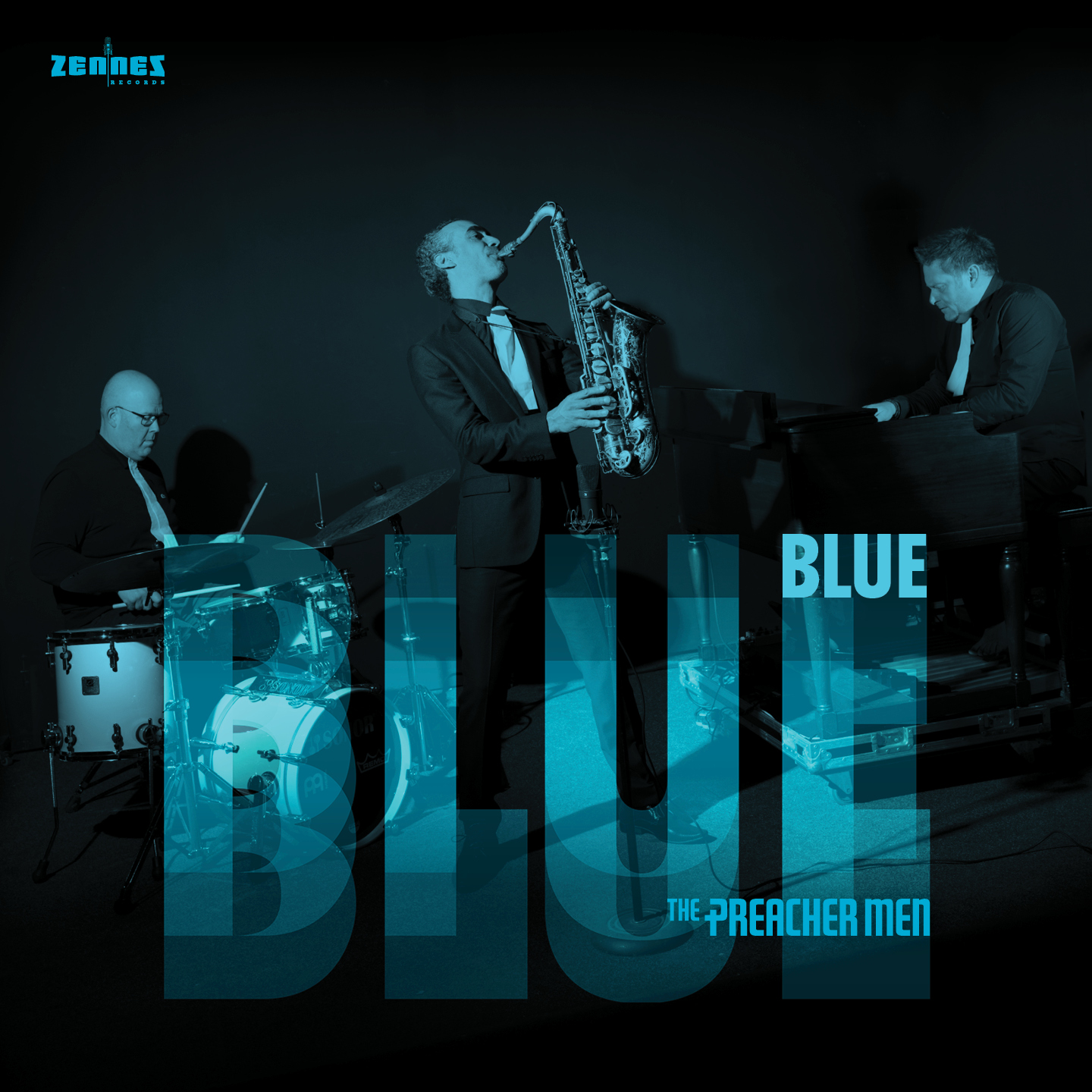 THE PREACHER MEN winner of the 2019 Edison Audience Award.

A deep-growling Hammond organ, a ripping saxophone and back beats that you simply cannot sit still to. Hallelujah to The Preacher Men!

Their album 'Blue' was rewarded with an Edison, the Dutch equivalent to the Grammy. Competition was tough - 10 nominees in total. But the vibrant trio took 29 percent of all votes. Amen!

JazzTribes is an independent record label with roots in New York and Rotterdam, two cities that share a long history due to the Holland America Line. 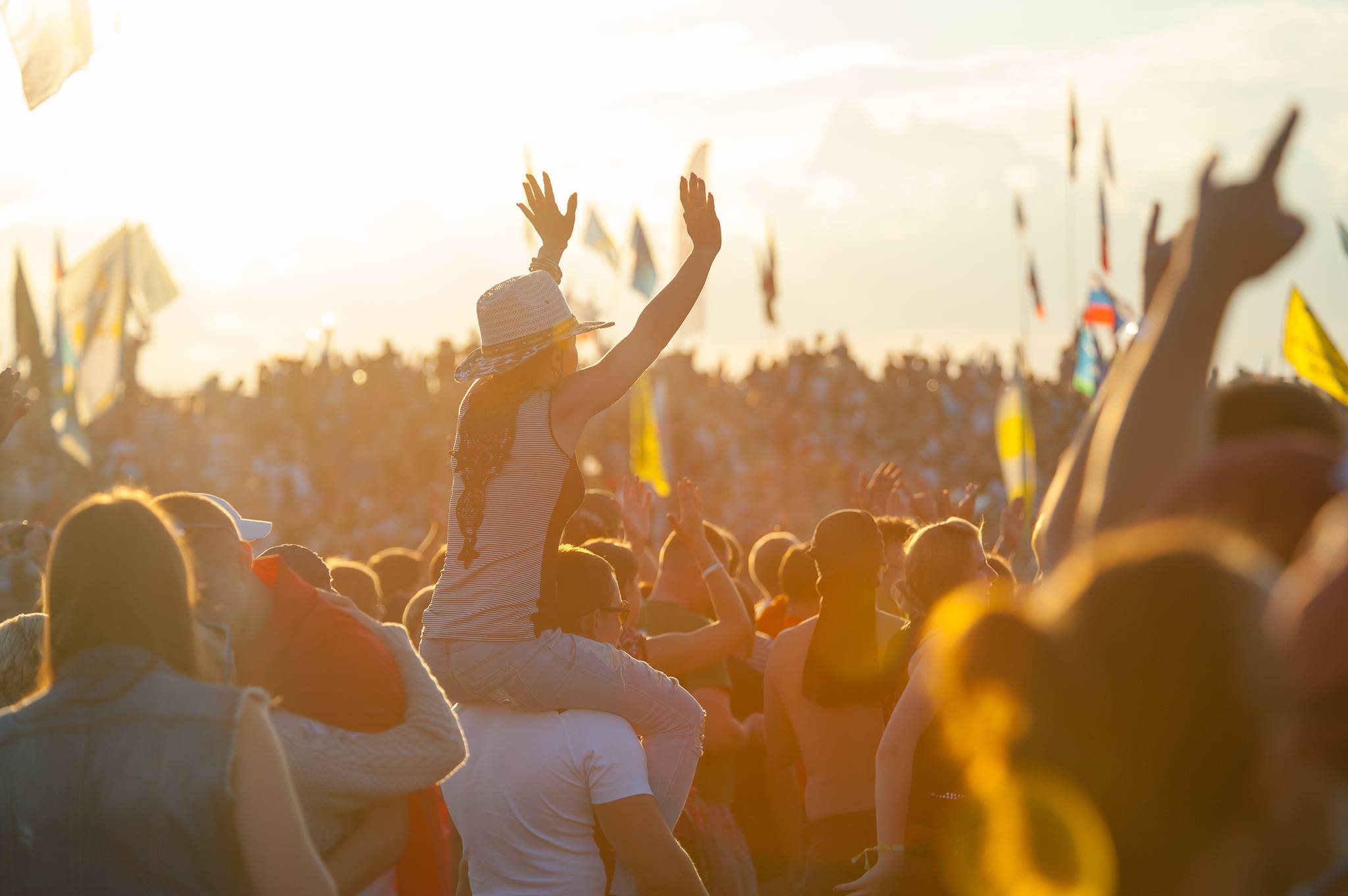 MEET SOME OF OUR COLLABORATORS.